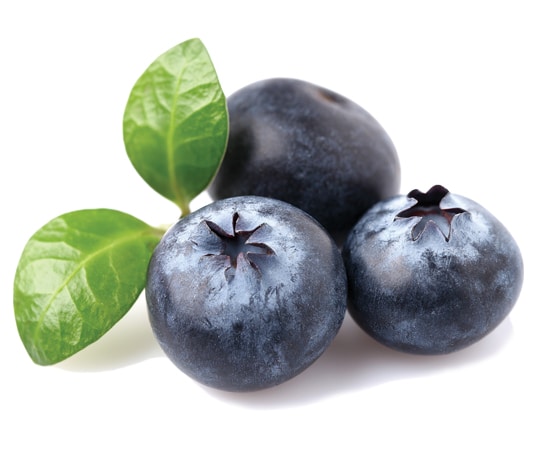 The purpose of this study was to explore the effect of blueberry anthocyanins (BA) on radiation-induced lung injury and investigate themechanism of action.