Spanish pomegranates contain a high number of natural antioxidants, mainly polyphenols, which are chemical substances present in the inner membranes of this fruit. 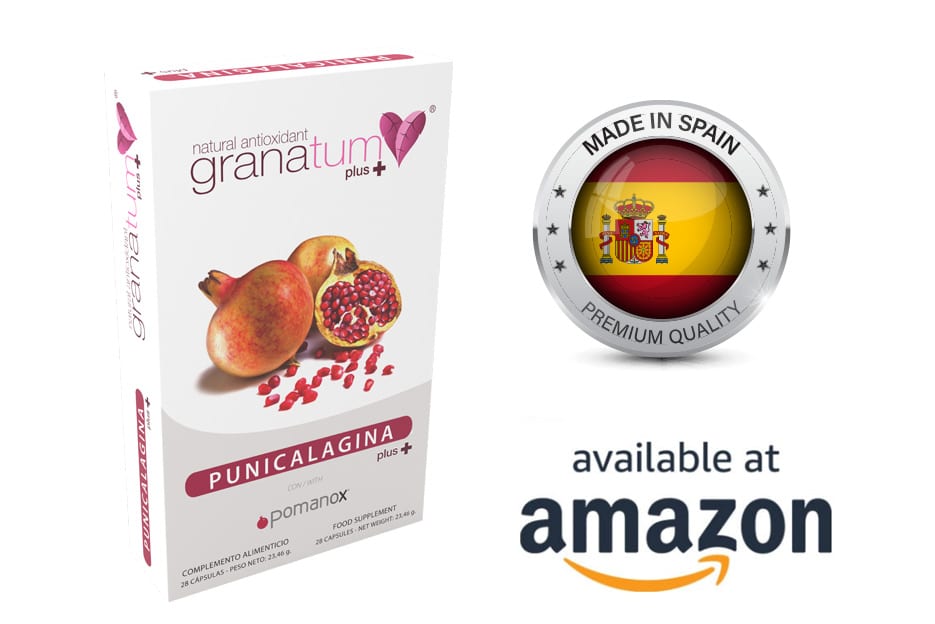 As a result of the knowledge acquired over the last 14 years of working on this blog, we have produced this article as a summary, giving a brief account of the importance of polyphenols for the rise in cultivation and consumption of Spanish pomegranates in the European Union. We hope you enjoy it. 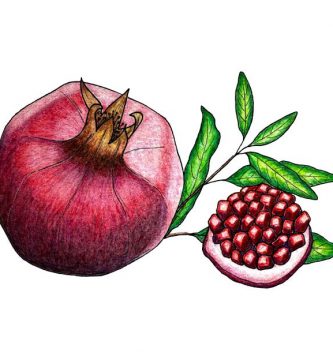 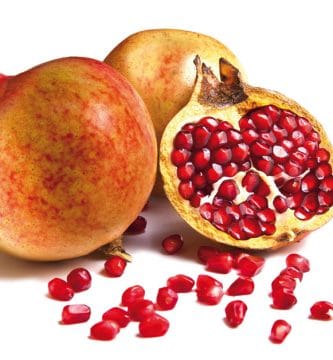 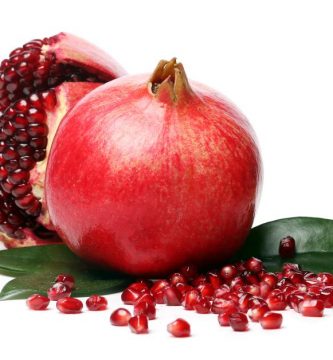 The object of this study was to determine the phenolic profile, the

In conclusion, many studies, both in animal models and humans, demonstrated the

A fruit grown for centuries

Spanish pomegranate were first grown here in the mid-19th CENTURY. In Elche, olive groves were gradually replaced with pomegranate orchards and the first commercial records date back to 1864 (DOP, 2016), although growing methods were brought over here by the Arabs as early as the 7th CENTURY, during the Muslim conquest of the Iberian peninsula.

Nowadays, the pomegranate varieties grown in Spain can be found in many parts of the world, including Mexico and California, however, Spain’s Mediterranean climate conditions are absolutely ideal for their cultivation.

The principal variety in Spain

In Spain, the most widely grown pomegranate variety is the Mollar Elche.

The pomegranate is a fruit variety that was farmed in the Neolithic era, and was always an important crop in ancient times.

Proof of the pomegranate’s importance are the references to it in the Old Testament, along with other fruits such as grapes, olives and dates.

Throughout history, the pomegranate symbolised fertility in many cultures.

The pomegranate has countless health benefits and its involvement in curing disease has been widely recognised since ancient times.

The pomegranate has undergone intensive research during the last fifteen years. Many of these research studies have been focused on demonstrating the properties of its natural antioxidants for the human body.

The various compounds found in the Spanish pomegranate, especially its natural antioxidants, make this fruit highly beneficial for health.

The Spanish pomegranate is rich in a range of phytochemical substances

Plus, natural antioxidants are found in different parts of the fruit, including the seeds, skin, arils and inner membranes, and have been used intensively for centuries by traditional medicine as natural therapy.

The punicalagin found in pomegranates is a natural antioxidant responsible for a myriad of health benefits.

The main source of the pomegranate’s health-giving properties are polyphenols, especially punicalagin, which has many benefits for health because of its powerful antioxidant effect.

The natural antioxidants in Spanish pomegranates have a beneficial effect on health by modulating physiological and biochemical pathways.

Recent evidence suggests that natural antioxidants in pomegranates have therapeutic implications for health management, by inhibiting the effect of free radicals and modulating the activity of enzymes related to the development and progression of disease.

There is no doubt that, since 2007, Miguel Hernández University and specifically the Food Research, Quality and Safety Group led by Professor Dr. Ángel A. Carbonell Barrachina, has played a fundamental role in acquiring knowledge about the properties of Spanish pomegranates and helping them to reach the European scientific community more easily. The publication of a number of informative books has been a key factor in spreading knowledge about these properties.