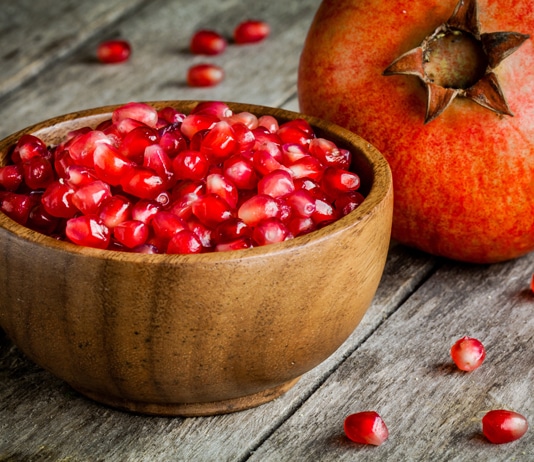 The overall results showed that the pomegranate peel extracts have antioxidant properties.

Cheaper and safer antioxidants of natural origin are the focus of research in recent times due to increased in safety concerns about synthetic antioxidants by the consumers. Pomegranate (Punica granatum L.) fruit both peel and pulp are abundant in antioxidants, the antioxidant activity in the former is greater than the latter.

The overall results showed that the pomegranate peel extracts have antioxidant properties and may be exploited as biopreservatives in food applications and nutraceuticals.

All the extracts obtained from the peel studied here showed antioxidant capacity, although with different efficiencies.

Due to the low cost and easy availability of fruit peel, which otherwise would be discharged as waste in the environment, they should be regarded as potential nutraceutical resources. In a nutshell, the methanol extract of the pomegranate peel exhibited the strongest antioxidant activity with an ample quantity of the total phenolics.

The extracts from fruit residue hold promise in food industry as sources of bioactive compounds. In addition, an established use of the fruit residue will also help alleviate pollution problems caused because of the poor disposal of such residues.

It is however necessary to consider both environmental (waste management and protection against pollution) aspects and economical aspects (extraction profitability) before the extracts from fruit residue could be commercially exploited.

The overall results showed that the pomegranate peel extracts have antioxidant properties and more research is needed to establish bioavailability and real benefits of these extracts obtained from fruit residues in vivo.