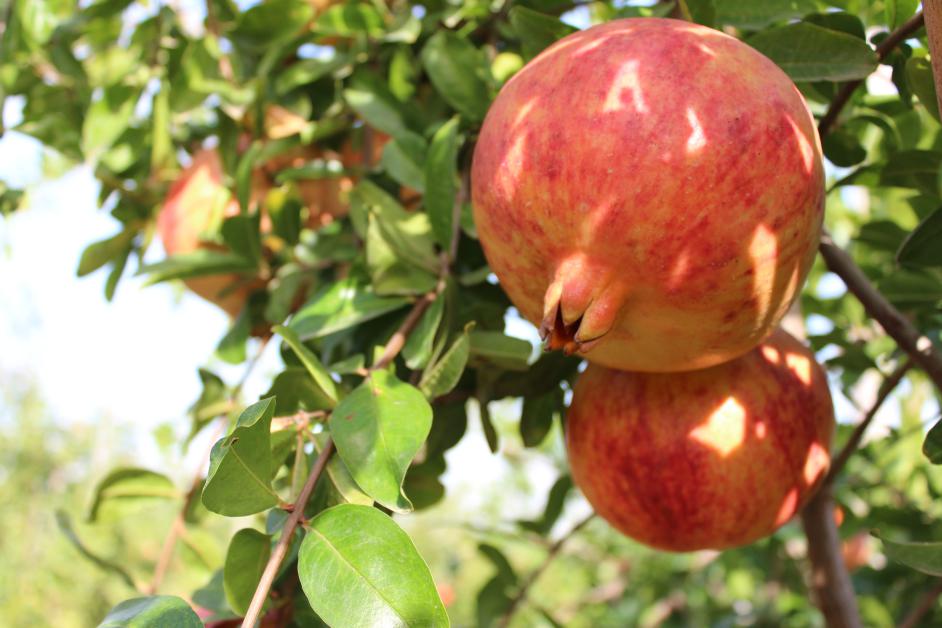 Breast cancer is the second leading cause of cancer-related death in women in the United States and discovery and development of safe chemopreventive drugs is urgently needed.

The fruit pomegranate (Punica granatum) is gaining importance because of its various health benefits. This study was initiated to investigate chemopreventive potential of a pomegranate emulsion (PE) against 7,12-dimethylbenz(a)anthracene (DMBA) rat mammary carcinogenesis.

Thus, Pomegranate emulsion exerts chemoprevention of mammary carcinogenesis by suppressing cell proliferation and inducing apoptosis mediated through upregulation of Bax and downregulation of Bcl2 in concert with caspase cascades.

Pomegranate bioactive phytoconstituents could be developed as a chemopreventive drug to reduce the risk of breast cancer.