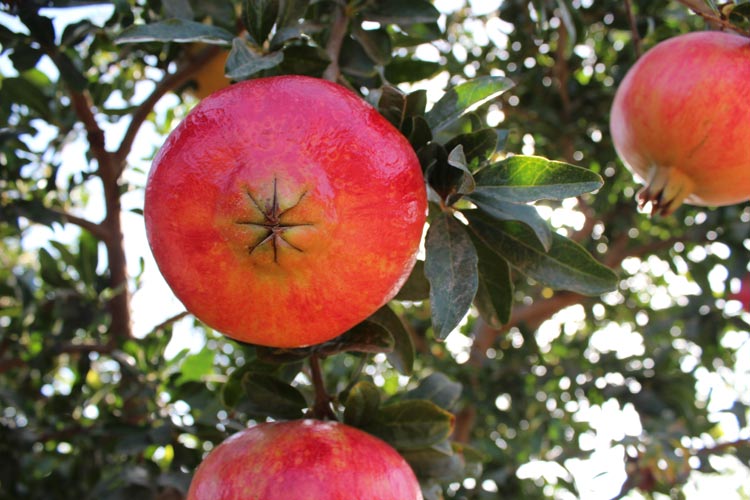 PUBLISHED ON: Journal of Alzheimer´s Disease and Parkinsonism

RESEARCH: Alzheimer’s disease (AD) is the most common type of dementia. It causes severe suffering for the patients, in the form of progressive behavioral and neurological changes that include functional impairment, loss of independency, emotional problems and behavioral disturbances [1]. AD has several underlined causative factors and aluminum toxicity is one of these factors. Aluminum is a heavy metal that does not have a biological role in the body. In contrast, it affects body systems in a toxic way; it is believed to cause neuro-degeneration in human cell lines [2]. Aluminum is found in some cooking utensils, food preservatives, in drinking water and naturally in dietary products [3].

Recently, several studies have indicated that dietary intake of antioxidants lowers the risk of AD. Yet, more experiments are required to withdraw firm conclusions on the prophylactic effect of antioxidants [4]. In Saudi Arabia and other subtropical countries, pomegranate (Punicagrantum L.) is cultivated on a wide range. This fruit contains high levels of antioxidants mainly in the form of polyphenols. Polyphenols have been shown to be neuroprotective in different model systems [5]

This work aims to investigate the neuroprotective effect of pomegranate against damage caused by AlCl3 in mice brain. Evaluation will be done through behavioral assay, biochemical assay and histopathological assay.

Swiss male mice weighing between 30-40 g were used in this study. Animals were caged in groups of ten and allowed free access to food and water. Mice were allowed to acclimatize to the lab environment for one week before the experiment started. Temperature, humidity and 12 hours light and 12 hours dark cycle was maintained. Experiments were approved by the ethics committee.

At the end of treatment period, mice underwent behavior study for five days to evaluate learning and memory status. At experiment termination, mice were sacrificed and brain tissues were collected. Each brain was divided into halves; right and left half hemisphere. One half was fixed and stored in 10% formaldehyde for histopathological studies. The second half was stored at -80°C for biochemical investigations.

In general, mice treated with aluminum showed impairment in their spatial memory. Co-administration of AlCl3and Pomegranate Juice revert some of aluminum effects on memory. In the present work, aluminum significantly increased the time required to reach the baited arm and increased the errors compared with that of control (saline treated mice) indicating memory impairment which was consistent with the results obtained by [12], who found that aluminum intoxication caused increase in the period of time needed to finish a trial [12]. Percentage of entry errors was increased by mice treated with AlCl3. Errors of entry were decreased in the group treated with co-administering AlCl3 and Pomegranate Juice by 22%. This result showed that Pomegranate Juice has a protective effect against aluminum induced learning and memory deficit.

Suggesting that, although the effect of Pomegranate Juice was not revealed by monitoring the time needed to find the platform, yet, it was showed that Pomegranate Juice effect was contributed to the declining rate in the time and reverting the fluctuation caused by AlCl3. Regarding active avoidance test an increase in the avoidance response was generally found among the mice of all groups and was highly correlated with time. Yet, the total value of the avoidance response was found to be significantly decreased by the AlCl3 treated group compared with that of the control group. This value was significantly increased by the group treated with AlCl3 and Pomegranate Juice compared also with the control group.

This result was consistent with results obtained by Sarkaki and others (2013) who found that pomegranate seeds extract increased the active avoidance memory in rats after induced cerebral ischemia [13]. A high correlation was found between the radial maze test and the avoidance response in Pomegranate Juice and AlCl3 and Pomegranate Juice groups. On the other hand, higher correlations were found between errors in the radial maze and avoidance response among the groups. These correlations indicate that both radial arm maze and active avoidance test may evaluate memory processing in a specific region of mice brain. Our findings from head poking test suggest that Pomegranate Juice possess an anxiolytic effect and increase the curiosity.

However, it has been shown that natural antioxidants do not penetrate the blood-brain barrier [15] this may be due to their large structure and water solubility that prevents them from crossing the blood brain barrier. Results obtained from histopathological assay suggest that Pomegranate Juice possess neuroprotective effect against aluminum toxicity represented by decreased number of glial cells and intact cell layer in specific hippocampal regions.

Biochemical assays and histopathological studies were made to determine the effect of pomegranate at the cellular level. Treatment with pomegranate juice for 29 days was shown to improve learning and memory in mice. Histopathological studies showed that pomegranate juice has a protective effect on brain cells against aluminum chloride-induced degeneration. Biochemical results showed decreased concentration of glutathione in brain tissue and an increased concentration of malondialdehyde suggesting increased level of oxidation in the brain tissue. The present results show that, pomegranate juice has a neuroprotective effect against Alzheimer’s like disease induced by aluminum chloride.