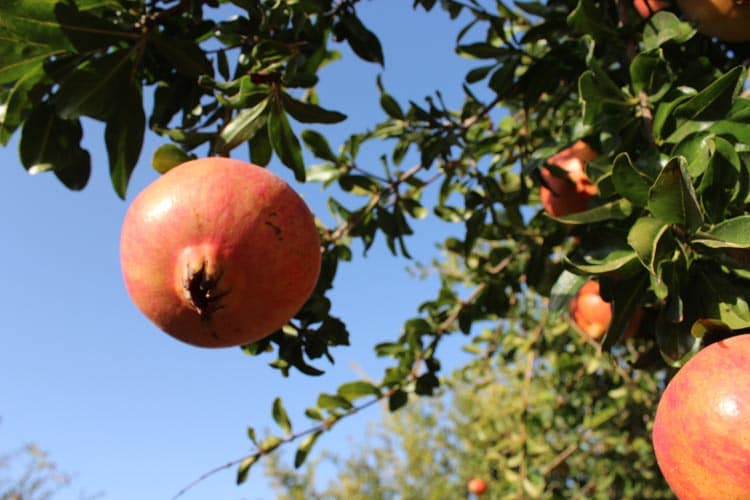 Center for Cognitive Neurosciences, Department of Psychiatry and Biobehavioral
Sciences and Semel Institute for Neuroscience and Human Behavior; Center for Human Nutrition, David Geffen School of Medicine, and the UCLA Longevity Center – all at  the University of California, Los Angeles, CA, EEUU

Despite increasing emphasis on the potential of dietary antioxidants in preventing memory loss and on diet as a precursor of neurological health, rigorous studies investigating the cognitive effects of foods and their components are rare.

Thirty-two subjects (28 completers) were randomly assigned to drink 8 ounces of either pomegranate juice or a flavor-matched placebo drink for 4 weeks.

Subjects received memory testing, fMRI scans during cognitive tasks, and blood draws for peripheral biomarkers before and after the intervention. Investigators and subjects were all blind to group membership.

After 4 weeks, only the pomegranate group showed a significant improvement in the
Buschke Selective Reminding Test of verbal memory and a significant increase in plasma trolox equivalent antioxidant capacity (TEAC) and urolithin A-glucuronide. Furthermore, compared to the placebo group, the pomegranate group had increased fMRI activity during verbal and visual memory tasks.

While preliminary, these results suggest a role for pomegranate juice in augmenting memory function through task-related increases in functional brain activity.