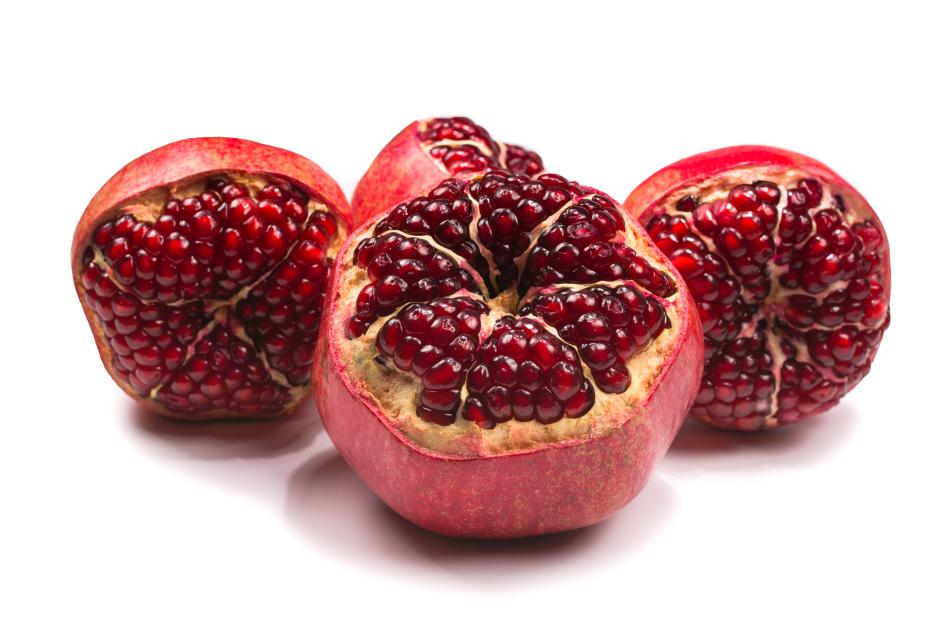 A recent study has revealed that punicalagin nano-prototypes enhanced the anticancer activity against breast cancer cells.

After skin cancer, breast cancer is the most commonly diagnosed cancer in women. Although survival rates for breast cancer have increased, it is important to develop new treatments that further reduce deaths associated with this type of cancer. Punicalagin extracted from pomegranate has several reported medical benefits, including anticancer properties against several types of cancer. On the other hand, nanotechnology has developed into an important tool due to its potential applications in cancer therapy using drug delivery.

Thus, Ahmed A Abd-Rabou and co-workers at the Medical Research and Clinical Studies Institute in Egypt, have developed new nano-formulations of punicalin and punicalagin to investigate the anticancer effects of these nano-prototypes against breast cancer cell lines. For the nano-formulations, they have used a biodegradable and biocompatible polymer approved by the Food and Drug Administration. They have found that these nano-prototypes may provide their anticancer activities through oxidative stress generation, elevation of zinc intracellular level, toxicity and cell death induction in the breast cancer cell lines tested. This study offers clear documentation on the therapeutic ability of nano-based natural pharmacological therapy against breast cancer in vitro and in vivo.