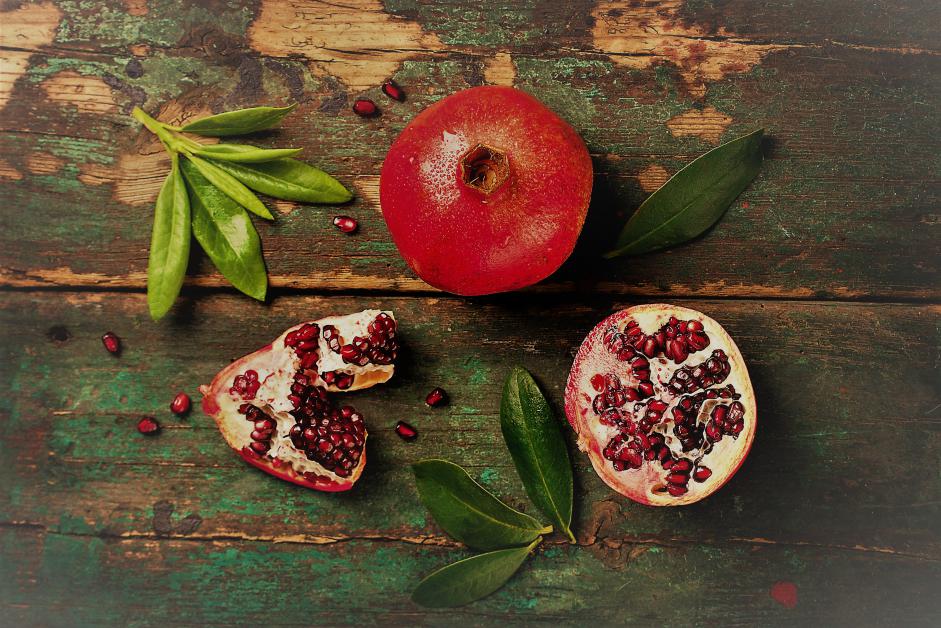 Pomegranate extract was tested for its ability to inhibit α-amylase and α-glucosidase activity.

PUBLISHED ON: International Journal of Food Sciences and Nutrition

The inhibitory activity was recovered in an ellagitannins-enriched fraction and punicalagin, punicalin, and ellagic acid were identified as α-glucosidase inhibitors (IC50 of 140.2, 191.4, and 380.9 μmol/L, respectively). Kinetic analysis suggested that the pomegranate extract and ellagitannins inhibited α-glucosidase activity in a mixed mode.