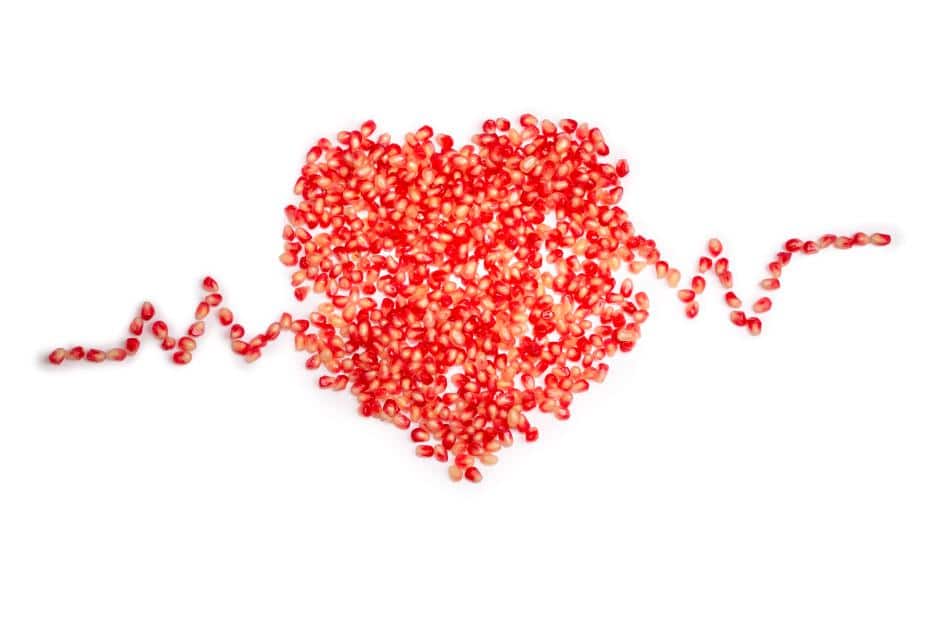 A recent study shows that punicalagin has high activity against a broad spectrum of microorganisms.

The concern of food processors and consumers about health problems related to antimicrobial chemical additives has led to the search for more natural antimicrobials.

In addition, a similar search for new antimicrobials is underway in the pharmaceutical sector, triggered by the alarming increase in resistance of conventional antimicrobials to bacteria, fungi, etc.

Recently, at the University of Strasbourg in France, Clarisse Gosset-Erard and co-workers have investigated and identified the antimicrobial molecules present in pomegranate peel extracts of two varieties of pomegranate originating from two geographical regions.

Their results showed that punicalagin contained in pomegranate peels could act against a large number of bacteria, including antibiotic-resistant bacteria, and a yeast strain.

Thus, this study demonstrates that punicalagin possesses a broad spectrum of antimicrobial activity and is the origin of this activity in the pomegranate.

Article: Identification of punicalagin as the bioactive compound behind the antimicrobial activity of pomegranate (Punica granatum L.) peels. https://doi.org/10.1016/j.foodchem.2021.129396