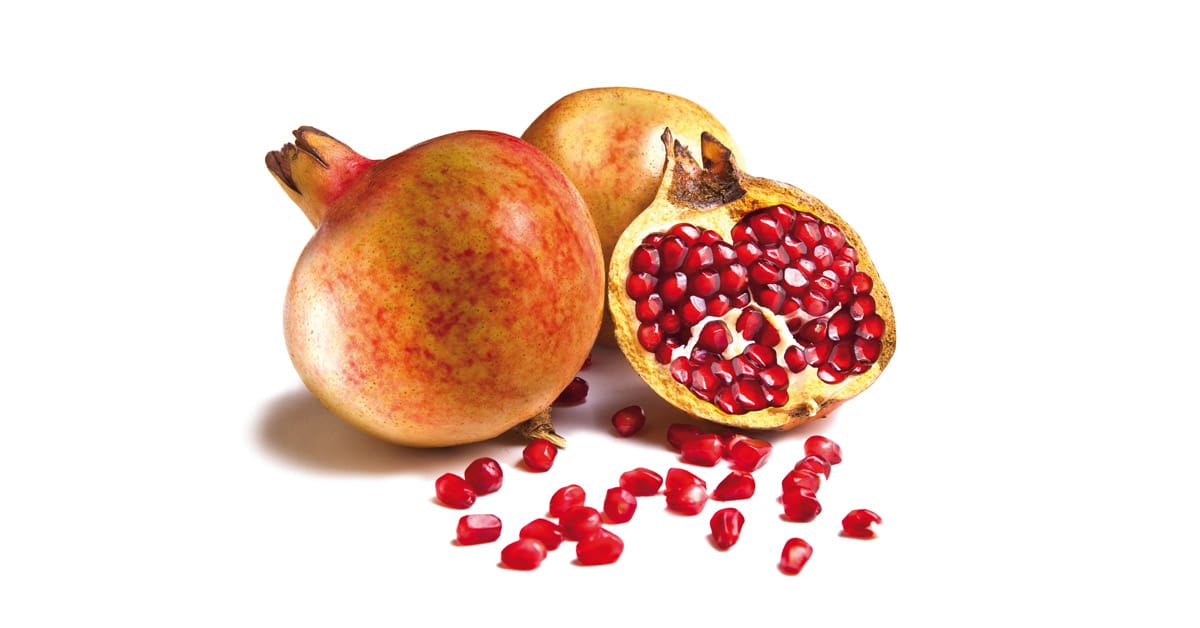 A recent study shows that punicalagin extracted from the pomegranate can destroy efficiently lung cancer cells.

Lung cancer is the leading cause of cancer death in both men and women. Despite current treatments such as radiation therapy or chemotherapy, survival for this type of cancer remains poor.

Recently, punicalagin which is the main bioactive component in the pomegranate peel has been studied as a potential phytomedicine with anticancer activity towards several kinds of cancer.

In a study conducted by the clinical laboratory department at the hospital of Ordnance Industry in China, Le Fang and co-workers investigated the antitumor activity of punicalagin against human lung cancer cells.

They demonstrated that punicalagin induces toxic effects on lung cancer cells and caused their death by generating toxic reactive oxygen species. In addition, punicalagin is capable of inhibiting a key protein in malignant transformation and tumor growth and expansion.

Thus, punicalagin could be considered as a promising natural drug to be used in cancer treatments.