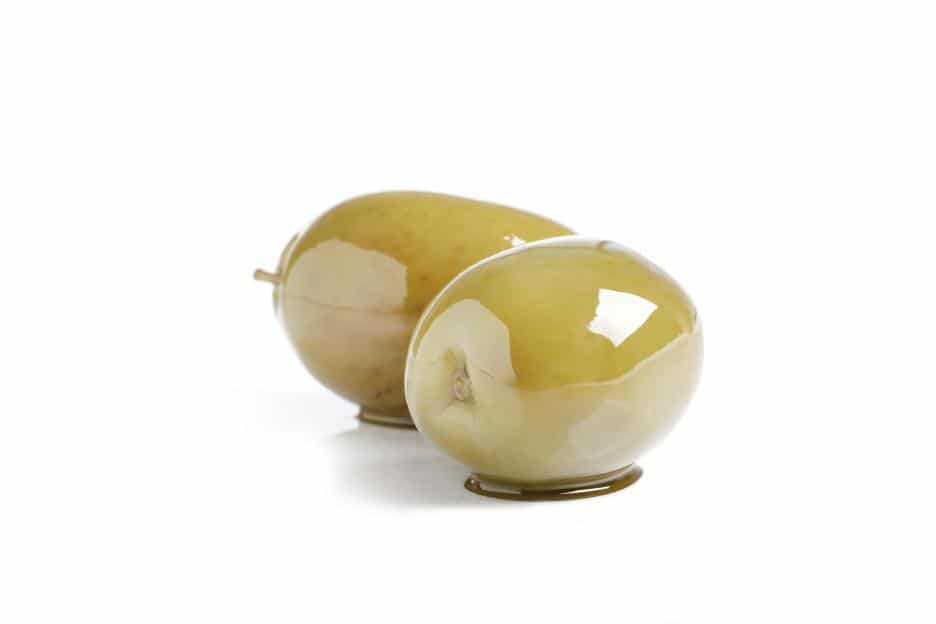 The natural compound hydroxytyrosol and its derivatives decrease the proliferation of prostate cancer cells.

The Mediterranean diet has numerous health benefits, including the prevention of cancer. In this diet, extra virgin olive oil is an important source of phenolic bioactive compounds, mainly hydroxytyrosol, which has been already studied as an antioxidant, anti-inflammatory as well as a promising anticancer agent in vitro and in vivo preclinical cancer models.

Recently, Antonio J. León-González and co-workers at the universities of Córdoba and Sevilla in Spain, have studied the chemopreventive effect against prostate cancer of hydroxytyrosol and five semisynthetic derivatives obtained by slight modifications in the chemical structure. They have investigated the in vitro anticancer effects and mechanism of action of these compounds in both non-malignant and cancerous prostate cell lines. The lipophilic derivatives not only maintained the anticancer effect of the parent compound hydroxytyrosol against cancer cells but also improved different anticancer effects, such as the reduction of cancer proliferation and migration. Although further studies are necessary to corroborate the in vivo efficacy, their results suggest that hydroxytyrosol and its derivatives could be considered as potential therapeutic tools in the treatment of prostate cancer.