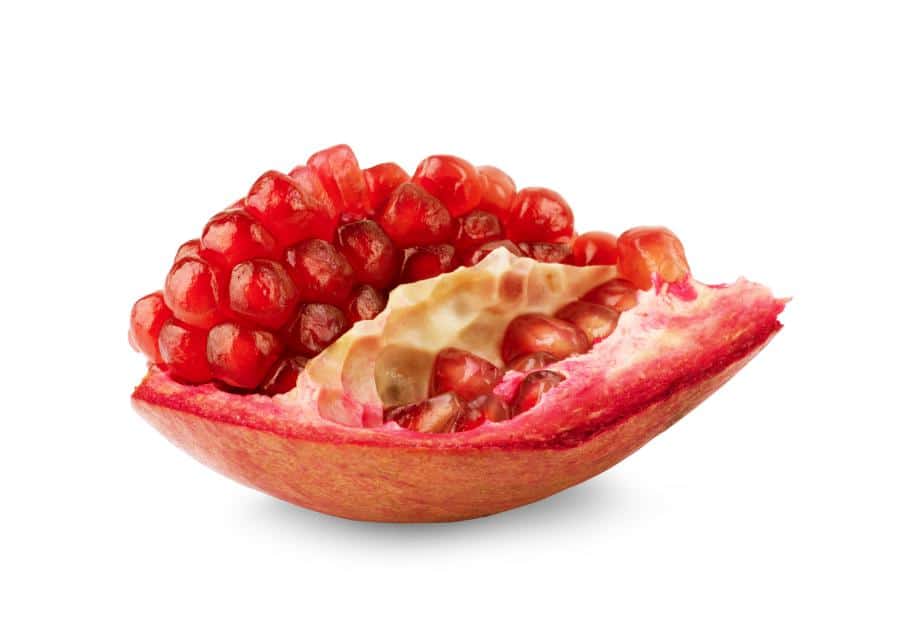 The increase in life expectancy has led to an aging population and a relative increase in the diseases associated with aging.

The World Health Organization estimates that by 2050 there will be billions of people aged ≥65 years. Although the molecular mechanisms underlying the aging phenomenon are not known, numerous hypotheses have been put forward. They propose disturbances in organs, systems, or biochemical processes linked to free radicals and oxidative cell metabolism as the fundamental cause.

A small part of the oxygen we inhale is transformed in the cell itself into a reactive species characterized by oxidative activity. They are the so-called free radicals and their presence is essential for the balance of the body. However, if these free radicals overwhelm the body’s regulatory ability and the antioxidants are not enough to counteract them, this imbalance creates oxidative stress.

The oxidative increase can damage DNA, proteins, lipids and even affect the brain. This effect in neural cells is often a significant factor in age-related neurodegenerative diseases such as dementia, Alzheimer’s or Parkinson’s disease. Different epidemiological studies have shown that modulation in our daily diet could reduce the risk of developing some of these neurodegenerative diseases.

Recently, polyphenols have attracted a great deal of interest because they have improved memory, learning, and cognitive ability. Pomegranate is a fruit known for its high polyphenol content, higher than that of other fruits. In addition, species like punicalagin, present in the pomegranate extract, have been shown to have antioxidant, anti-inflammatory, antimicrobial, and even prevent diseases such as cancer.

This current investigation is the first double-blind, randomized, placebo-controlled trial examining cognitive responses to an acute intervention with punicalagin extract, and reveals that polyphenol-rich fruits like pomegranate may be necessary for the quest to maximize our brainpower.