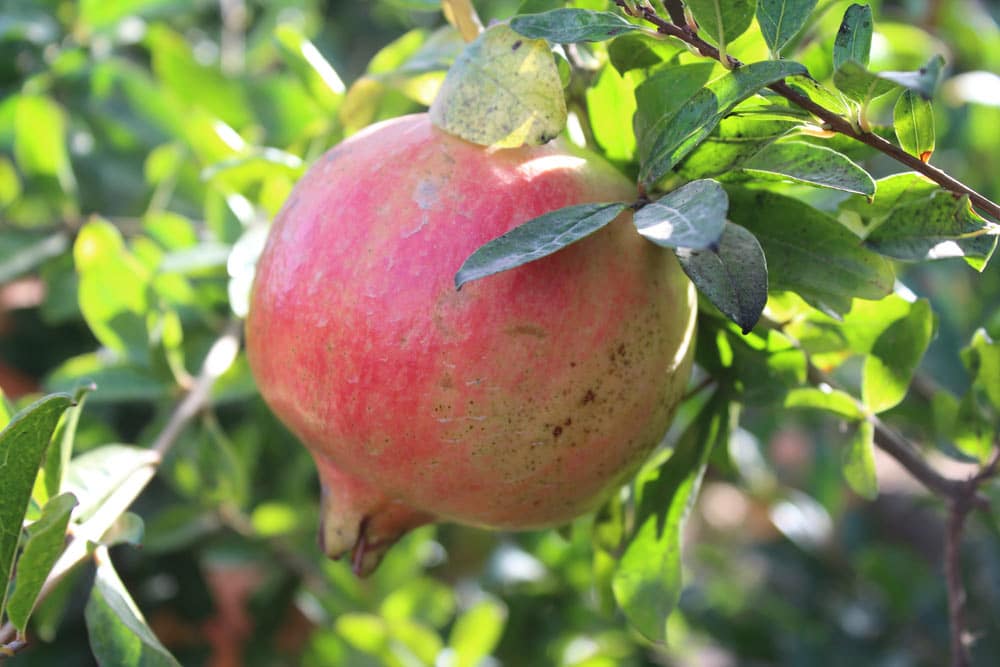 PUBLISHED ON: The Prostate

Pomegranate fruit juice decreased the incidence of adenocarcinoma in lateral prostate, and both EA and pomegranate fruit juice suppressed the progression of prostate carcinogenesis and induced apoptosis by caspase 3 activation in the TRAP model. In addition, the level of lipid peroxidation in ventral prostate was significantly decreased by EA treatment. EA was able to inhibit cell proliferation of LNCaP, whereas this effect was not observed in PC-3 and DU145. As with the in vivo data, EA induced apoptosis in LNCaP by increasing Bax/Bcl-2 ratio and caspase 3 activation. Cell-cycle related proteins, p21WAF, p27Kip, cdk2, and cyclin E, were increased while cyclin D1 and cdk1 were decreased by EA treatment.