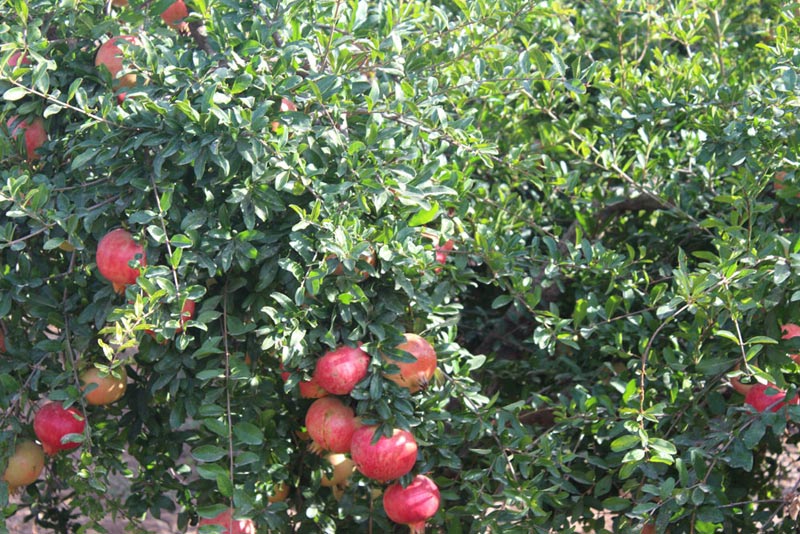 The aim of the present study was to develop a stable formulation containing standardized pomegranate rind extracts (SPRE) for topical use in the treatment of dermal diseases.
Slide
THE POMEGRANATE SECRET
punicalagin 200
punicalagin 200

The aim of the present study was to develop a stable formulation containing standardized pomegranate rind extracts (SPRE) for topical use in the treatment of dermal diseases. Ellagic acid (EA) as the major active constituent of SPRE (not less than 13%) was quantified by HPLC as an indicator for studies on the stability, in vitro drug release, and skin penetration/retention. The formulation prepared with polyethylene glycols (PEG 400 and PEG 4000) containing 5% SPRE has been found to be stable and provide a release rate of 36.6741±5.0072 µg/cm2 /h that was best fitted to the zeroorder kinetic model. EA from SPRE did not penetrate the full-thickness rat skin but the skin retention of EA was determined to be 2.22±0.16 µg/cm2 with a total recovery of 95.14±5.51%. The results indicated that this 5% SPRE PEG ointment was of satisfactory physicochemical properties and worth further in vivo investigations.

The results obtained from the present study demonstrated that a topical PEG ointment of SPRE has been successfully developed. This topical formulation of SPRE maintained its physical and chemical stability when stored at 25°C/AH for 90 days and showed the best release rate compared to other formulations. The in vitro skin permeation/retention study revealed that a considerable amount of EA from this formulation was accumulated in the rat skin. This formulation thus is worthy for further studies in in vivo models.