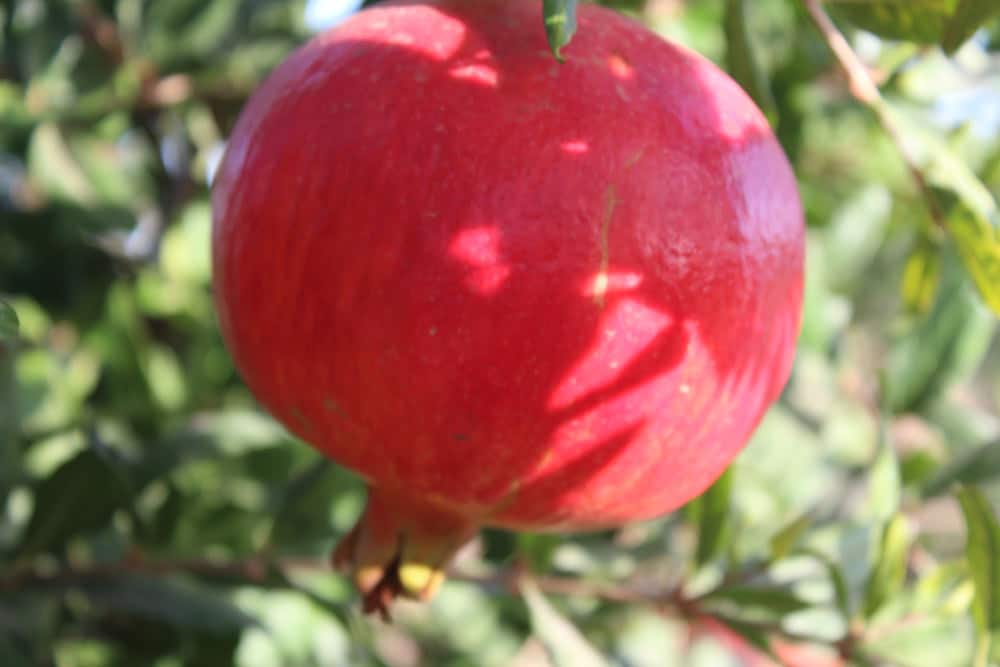 Studies have demonstrated that various compounds such as garlic, combination of vitamin E and selenium, and melatonin decrease GM-induced renal injury. This is while herbal extracts could be used in therapeutic approaches. Pomegranate (Punica granatum) has antimicrobial, antioxidant, and anti-inflammatory properties and can decrease the blood pressure.

The advantageous properties of pomegranate on liver and kidney functions have been reported. Also, pomegranate extract could ameliorate the oxidative and histopathological damage induced by renal ischemia-reperfusion injury. This study was conducted to evaluate the effect of pomegranate flower extract on GM-induced nephrotoxicity in rats.

Introduction:Gentamicin (GM) as an antibiotic is used in clinic. However, its administration is limited by side effects such as nephrotoxicity. Herbal extracts could be used in therapeutic approaches.

Conclusion:It is concluded that pomegranate flower extract 25 mg/kg is the effective dose to ameliorate nephrotoxicity induced by GM.