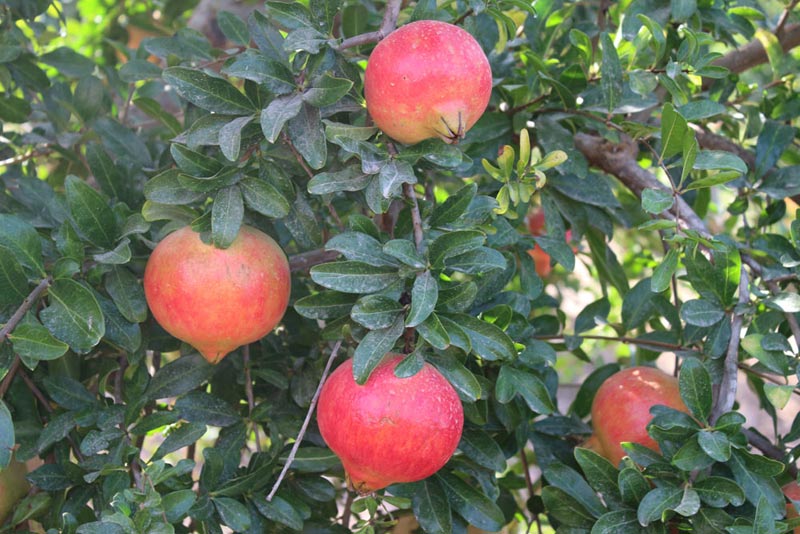 The methanol extract was tested at three different concentrations (50, 100 and 200 mg/ml). Standard antibiotic discs containing vancomycin (30 µg) for S. pneumoniae, penicillin (10 units) for S. aureus, ceftriaxone (30 µg) for E. coli and ciprofloxacin (5 µg) for P. aeruginosa were used for the activity comparison. The results of the study revealed that the extract possesses antibacterial activity against S. aureus, S. pneumoniae and P. aeruginosa at all tested concentrations. The maximum zone of inhibition of 19 mm of the extract at 200 mg/ml was observed against S. pneumoniae. However, no zone of inhibition was observed against E. coli at the tested concentrations of the extract. Based on the results obtained in this study, it may be concluded that the fruit peel of P. granatum possess broad spectrum of antibacterial activity against a number bacteria.

The spectrum of activity observed in the present study may be an indicative of the presence of broad spectrum antibacterial compounds in the extract since the extract was found to be active against both Gram positive and Gram negative bacteria. Further studies are recommended to screen the methanol extract over a wide range of other microorganisms to determine its spectrum of activity. It would also be interesting to isolate possible phytoconstituents responsible for the said effect.